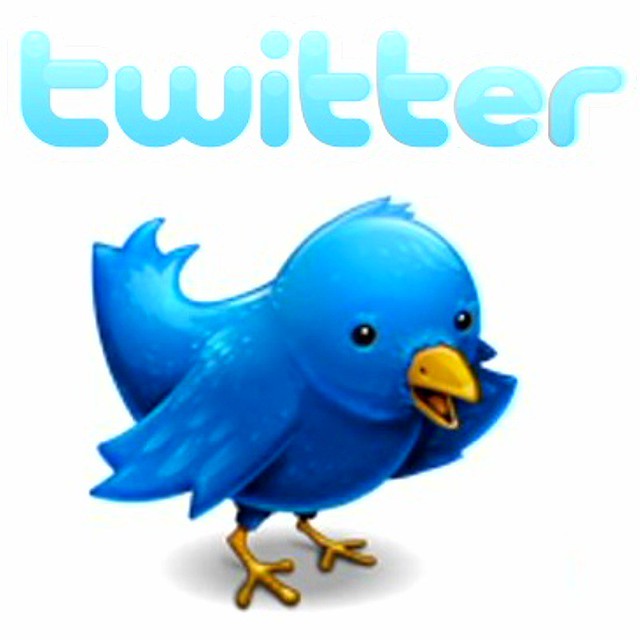 It took a while, but Twitter has been regularly improving its ad platform since first rolling out advertising solutions back in 2010. The latest ad enhancement looks to present marketers with some of the most attractive opportunities they’ve had yet.

Twitter recently launched a keyword targeting feature that allows advertisers to target users based on the terms and phrases contained in their tweets. The new system is designed to help businesses produce better results by tailoring Promoted Tweets content around the dialogue their ideal customers use in their social posts. For Twitter’s ever expanding marketing community, the introduction of keyword targeting raises the importance of the almighty tweet, mainly because of the platform’s real-time communication capabilities.

Here is an example to give you an idea how the new keyword targeting feature works. Let’s say a Twitter user posts a tweet about a delicious sandwich they ate at a local restaurant. In this case, that restaurant who faithfully monitors their stream sees the post, and uses it to run a location-based campaign featuring some of those keywords to advertise a new promotion. If the user who made the tweet see’s the ad, they may be tempted to stop back in and see what else is on the menu.

Twitter’s keyword targeting tool no doubt provides a more effective way for marketers to craft sponsored content based on audience interest in specific products, services, and topics. But what about the user? How are they impacted? According to Twitter, the new feature will have no notable affect on the user’s use of the platform. The company says that it is not ramping up the number of ads it will display, and users still have the power to block out Promoted Tweets they don’t find interesting.

The keyword targeting feature Twitter recently unveiled is being warmly received by the internet journalism community. As for what type of results the new system is generating, Twitter says so far so good. In the initial announcement, the company touted results of tests it conducted with a small group of ad agencies and advertising partners.

One of those advertisers was GoPro, a leading manufacturer of innovative camera equipment. The company used the keyword targeting in the timeline across four different advertising campaigns. After using the tool, GoPro’s performance with Promoted Tweets improved to the tune of nearly two million impressions and engagement rates of up to 11 percent. Other brands reporting good engagement results in the early round of testing included Microsoft Japan, Walgreens, and Everything Everywhere.

Getting up running with new targeting keyword feature looks to be a relatively straightforward   process. According to Twitter, it is similar to performing a basic search across the site.  Marketers simply enter the words or phrases they wish to target in their Promoted Tweets, and then decide if they want to base the process on matching phrases or unordered keywords. From there, they can customize the ad by specifying location, gender, device and other targeting criteria.

Twitter’s keyword targeting tool is currently available in all the markets and languages that are supported by the platform. Marketers can access the feature in full by using either the Ads API or Ads UI. Twitter is hailing the enhancement as an important addition to its advertising system, particularly, for brands that are combing the incoming stream of tweets for dialogue that speaks to the intentions of the user. All in all, the nature of Twitter empowers marketers using this tool to engage audiences with the right content, in the right context, at the right time.

A Cut Above the Rest

The introduction of functionality that allows brands to target their premium marketing content by keywords gives Twitter a distinct edge over its competitors in the social advertising space. In a sense, it puts the company closer to Google, which lets marketers target content by the keywords users enter the search engine through AdWords, and creates a gap between Facebook. While Facebook trumps all in terms of size, the Twitter experience is very unique and something it has been able to preserve amid the experiments with ad integration.

Jason Stein, founder and president of social media agency Laundry Service, is among a growing number of spectators speaking highly of Twitter’s new keyword targeting capabilities. What are your thoughts about the new feature? Is it a game changer, or just another tool you’ll ignore in favor of organic methods?