From the latest Korg news to Twitter, TwitterMusic is on the cards, but what can we expect from it? Social Media giant Twitter bought “We Are Hunted”, a music discovery software service, last year for an undisclosed amount. Founded in Australia, We Are Hunted moved to San Francisco and the company only has around 10 employees. Can this technology compete with the well-established music sharing and discovery apps already out there? The app has a lot of power behind it and with good strategic marketing it could just be the next big thing. 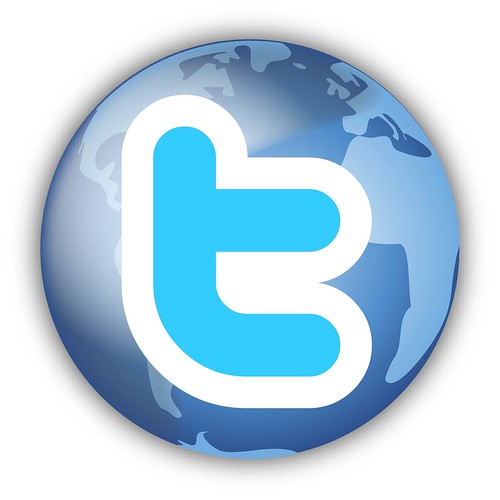 Stephen Phillips (Founder and Coder at We Are Hunted) has been tweeting tests with the hashtag #NowPlaying. The company’s website is, at the moment, ‘unavailable’ (a tell-tale sign of the takeover). Instead, a single information page includes a description of the company that says they are a software company who have developed proprietary search technology that scans the web continuously to find hot new music in the World today. Which sounds pretty exciting if you’re keen to be the first in the know. Artists will be sure to like that users can follow them straight from the app – creating an instant fan base.

According to sources, the application will launch with a quick tour through the basics of the app and will be open to non Twitter account holders. Powered by songs from SoundCloud and videos from Vevo, TwitterMusic will be a music discovery app that will aim to promote new artists and bands and broaden users’ musical horizons. There are four tabs on the app to select from:

2. #NowPlaying – songs that have been played by people you follow using that hashtag

3. Popular – trending tracks of the moment as regulated by We Are Hunted’s charts

Will TwitterMusic be able to make a dent in the already strong market? It’s up against big-hitters like Pandora (67m users) and Spotify (24m users) and now FaceBook have announced their news feed will include the option of selecting “Music” to be the sole theme on the news feed. However, with the might of SoundCloud and Vevo, and possibly iTunes, given Twitter’s longstanding relationship with Apple, this could very well be a success. It will all depend on key early-adopters (there are currently 2.3m followers of the TwitterMusic account) finding the app useful enough and We Are Hunted’s technology being strong enough to deliver on its promise of the “hottest new music in the world”. 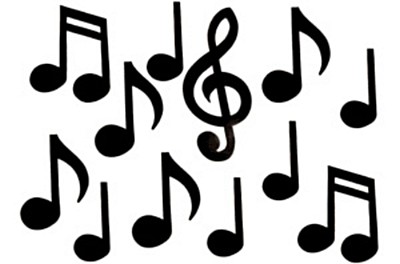 In terms of branding and marketing, the logo is a simple silver play button and the ubiquitous Twitter bluebird in the corner of the logo. Industry insiders are speculating that advertising might clash with the other players involved, unless TwitterMusic produces an integrated promotional campaign alongside Vevo and SoundCloud? If iTunes are indeed involved, don’t be surprised to see TwitterMusic on the next iPod advert.

The obvious drawback to this as a music discovery application is that you are relying on people you follow (or trending music) to open up your musical boundaries; yet the chances are that you follow them for entirely different reasons. That said, if the people you follow now aren’t exposing you to new music you appreciate, chances are you’ll follow more artistically similar users. Thus expanding the network of people exponentially, as people seek out those in the know. Win-win for Twitter!

Jen has a passion for music and social media, from the Korg MS-20 Mini to Twitter! We look forward to hearing your thoughts on the new Twitter acquisition.
(Visited 93 times, 1 visits today)